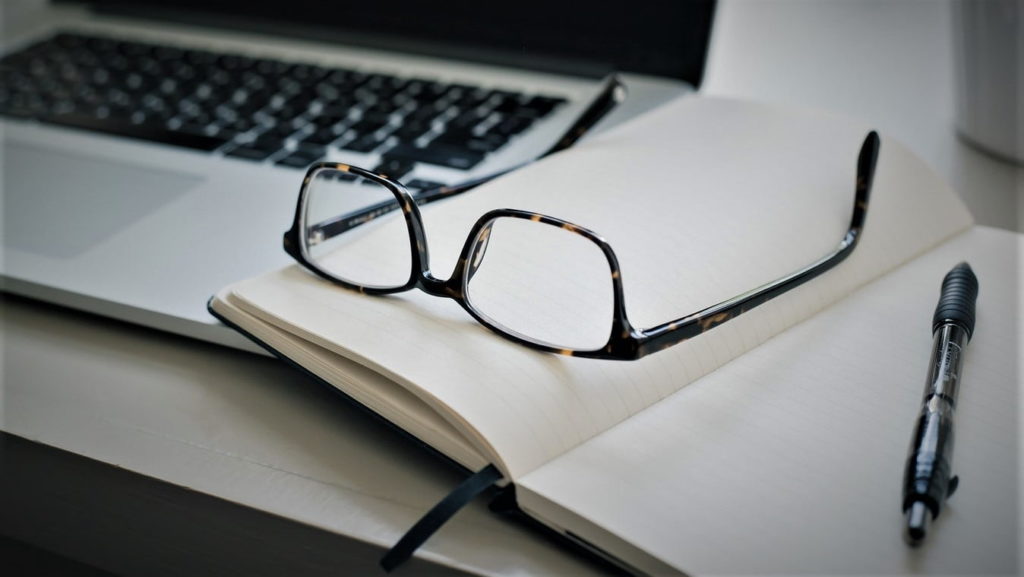 Eyewear goes back quite literally to the prehistoric ages (Hint: Fact #4) so you can be darn sure that there is plenty of historical facts, weird statistics, and funny info wrapped up in this worldwide industry. We scoured the internet and the history books to find the 10 most interesting facts around. How many did you know? Take the dive with us!

1. Over 25% of the world’s population needs prescribed or corrective lenses

If you think you’re the only one born with vision problems, you’re not alone! More than a quarter of everyone on this planet needs corrective prescriptions for their eyesight. (to get your prescription eyeglasses go to BlikVision.com)

2. Every 14 minutes an American loses their sunglasses

We use the term “lose” here loosely, because this encompasses them flying off on a rollercoaster as well as sitting down with them in your back pocket. But yeah, sure, we’ll just say you lost it.

3. 4 Billion people use glasses (and counting!)

Although not everyone is using them for prescribed reasons, the eyewear industry is as booming as ever. More people on Earth own glasses than those who don’t, but that should come as no surprise knowing the wide range of benefits (physically and aesthetically) they offer.

4. The first eyewear was made in prehistoric times by the Inuit

2000 years ago human ancestors were crafting bone and ivory eyewear with tiny slits to protect from glares as well as snow blindness. Also providing better focus for their eyes, this gave the Inuit tribes a leg up on their survival.

In a European Journal of Social Psychology report, it was discovered that people associate those wearing glasses with having higher-paying and more “intelligent” occupations. Use it to your advantage!

6. Elton John has 2000 eyeglasses in his collection… at the very least!

Honestly this number is a conservative guess, rumors have placed it above 100,000 but who’s really to say? It may be unnecessary but we aren’t going to say it doesn’t make us a tad jealous…

The King of Rock and Roll sold out Madison Square Garden 4 consecutive nights in a row, a record breaking event that was characterized in part to the iconic pair of glasses that the man wore at each show, along with plenty after the fact. At the time of this auction, they were the most expensive pair sold in history.

This is a sacred day for us, what about you? Don’t tell us we’ll be the only ones sleeping with our Ray Bans (which you can buy here on Designer Optics)  on…

Everyone’s heard the myth that wearing someone else’s glasses for too long will damage your eyes. This might come as a surprise, but that’s not the case at all! You can’t blame whoever made the claim though, it definitely isn’t the best idea. You can expect plenty of eye discomfort when wearing the wrong prescription, but nothing that won’t clear up by the next day.

Much to the relief of every glasses-wearer ever, the myth of dependence on glasses hasn’t stood the test of time. It’s been scientifically proven to have no addictive properties in any way, so go crazy! You deserve to see your best all the time.

Glasses are a major part of our lives, and there’s plenty of cool history wrapped up in those frames sitting on your nose. Keep discovering the wide world of eyewear, and impress your friends with all your new info!